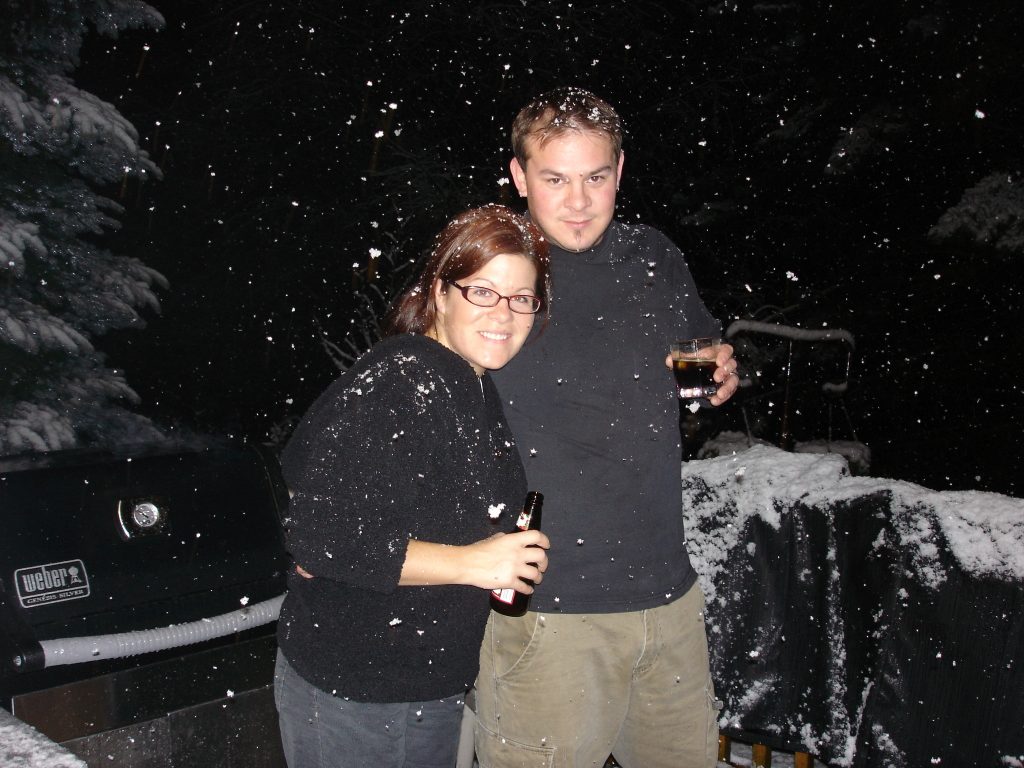 Joe Jackson never met a stranger. His larger than life personality included a smile that could light up a room and a contagious laugh that lifted people’s spirits. He was creative, kind to everyone he met, and never ended a conversation with a friend or family member without saying “Love ya” and giving them a hug. Joe loved to debate and could build anything by hand using only the plans in his head. He was always the first to offer help and was willing to give the shirt off his back to anyone in need.

He met his wife Dana one hot Arizona summer. It was not love at first sight. She thought he was a “foul mouth chuckle head”, but Joe didn’t give up. They spent the summer together and fell in love, moving to Seattle where Joe entered the Union Apprenticeship program. After five long years of night school, tons of hard work and dedication Joe was awarded the Star Apprenticeship Award by the Union Apprenticeship Board. At the time of his death he was three weeks away from becoming a Steamfitter Journeyman. 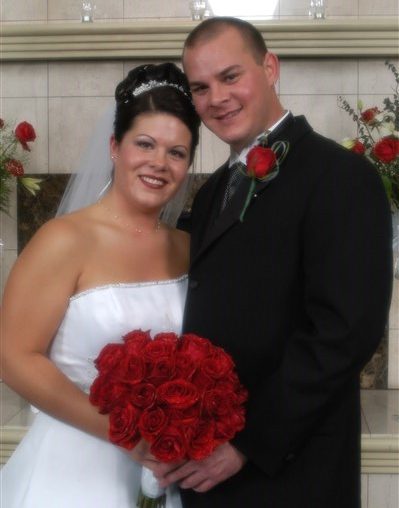 Joe and Dana married in 2004 and began a life together that included laughter, teamwork and their many friends. They loved to travel which resulted in Joe collecting travel friends from every place visited.

Joe loved life and his people fiercely. He was fearless. He had a passion for every dangerous activity he could find including skydiving and riding motorcycles. One of his favorite ways to explain his choices or decisions was to simply say, That’s how I roll”.

Joe only had 28 short years on this earth and he lived them fully. He is remembered and missed by his wife and those fortunate enough to have known him even for a brief moment in time. 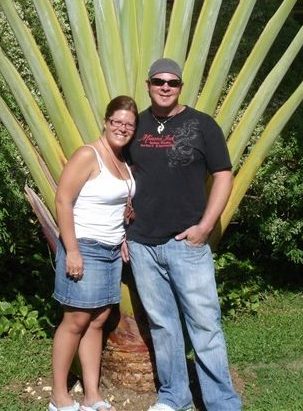