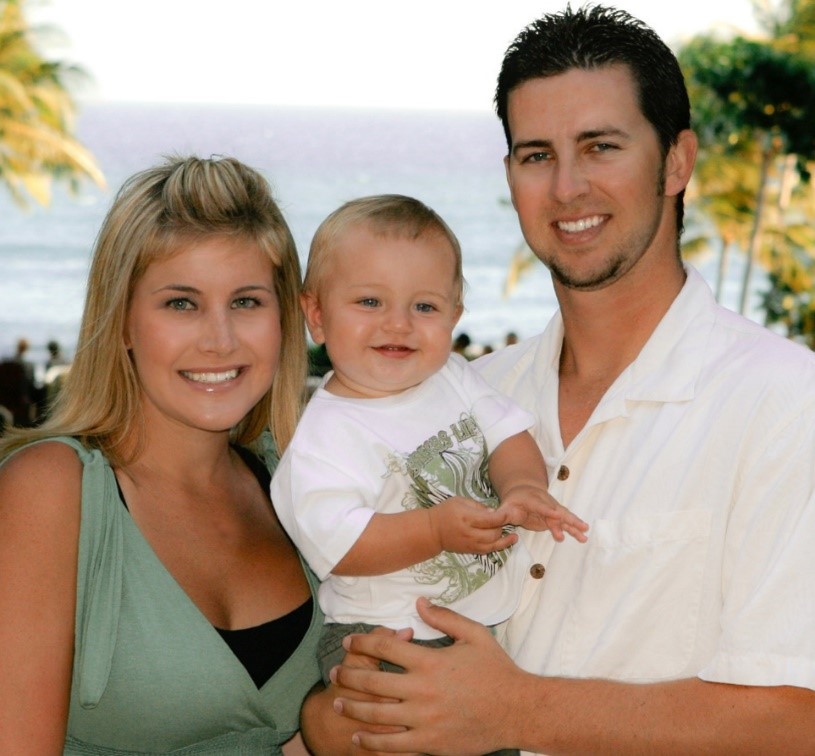 Patrick Rooney was at the beginning of his life as a husband and father when he died with his own father, Bill, in a plane crash in 2009. He left behind his pregnant wife, Erynn (they were expecting a girl in two months) and their one-year-old son, Will. Patrick was already proving himself to be a wonderful father and couldn’t wait to add this girl to the family.

Patrick was a wonderful son and brother. He was the eldest of three boys and because he died with his dad, the loss was devastating to the family, and especially to his two younger brothers who always looked up to him. He had been a wonderful example of hard work and strong character. He was known as a man who loved his family and friends deeply. 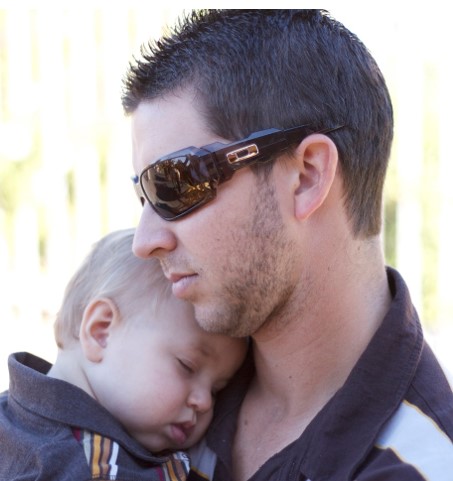 Patrick was an amazing athlete who played at a high level in every sport he participated in. He grew up playing and excelling at baseball and earned an athletic scholarship to Pepperdine University where he graduated with a degree in advertising. When he wasn’t working for the family construction business, he was playing with his son, hitting golf balls at the driving range, and treasured spending time with Erynn.

My son, Patrick made me smile and watching him as a dad was such a delight in my life.

In honor of Patrick’s memory and out of my love for my son, I support the Soaring Spirits Resilience Center’s many ways that it supports and helps widowed people.